Patmos is the island were the Apocalypse was written. The town of Patmos is built round the overwhelming monastery of St John that dominates the whole island.

Sailing destinations that you should also visit 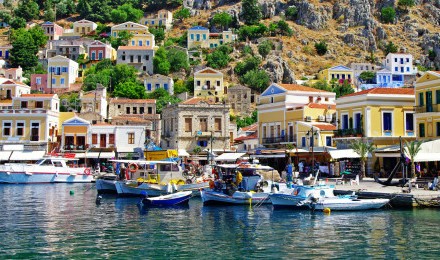 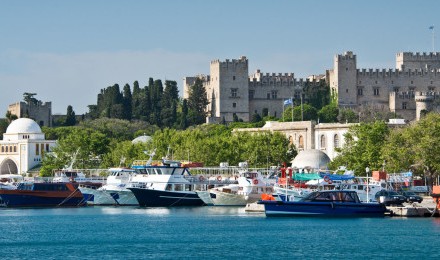 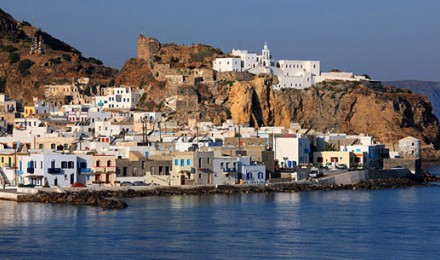 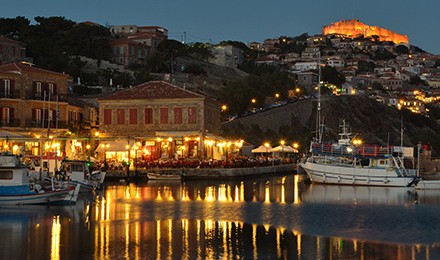 Things you should know

Give us your email so that we can inform you about great deals on sailing boats! 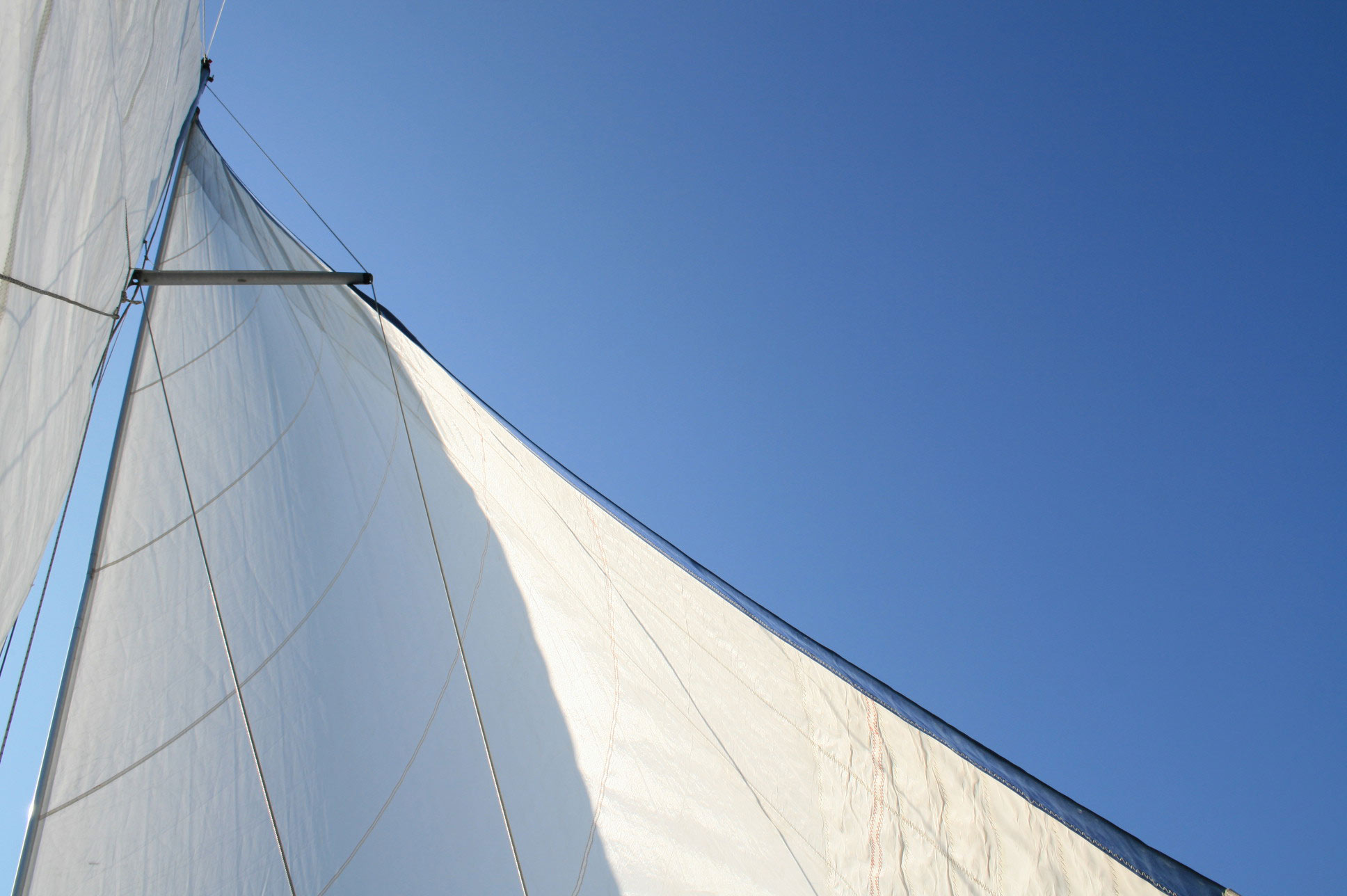